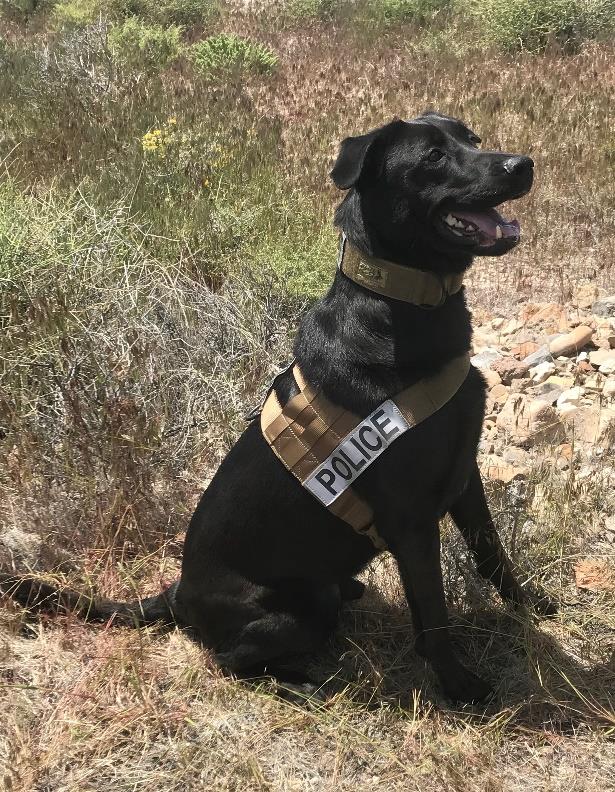 An alert West Wendover Police Officer patrolling the local area on Butte Street noticed two suspicious vehicles with three individuals transferring a bag from one vehicle to the other. The officer made contact with the individuals and determined one of the vehicles was reported as stolen. The three suspects were detained. During the investigation, K-9 Officer Astro and his handler arrived and found over 1 pound of suspected methamphetamine located in one of the vehicles which has an approximate street value of $15,000.

Chief Cal Kunz stated, “This is a great example of proactive police work in our community. When we seize large amounts of illicit drugs it undoubtedly has a direct impact as we strive to keep our City safer. Our Police Department has two fully trained K-9 teams now and we will continue to aggressively pursue illicit drug distribution operations in our area. I am very pleased with the outstanding work done by our officers as well as K-9 Astro."