City Issues Statement Regarding Fire at Clearview MHP: May 10, 2020 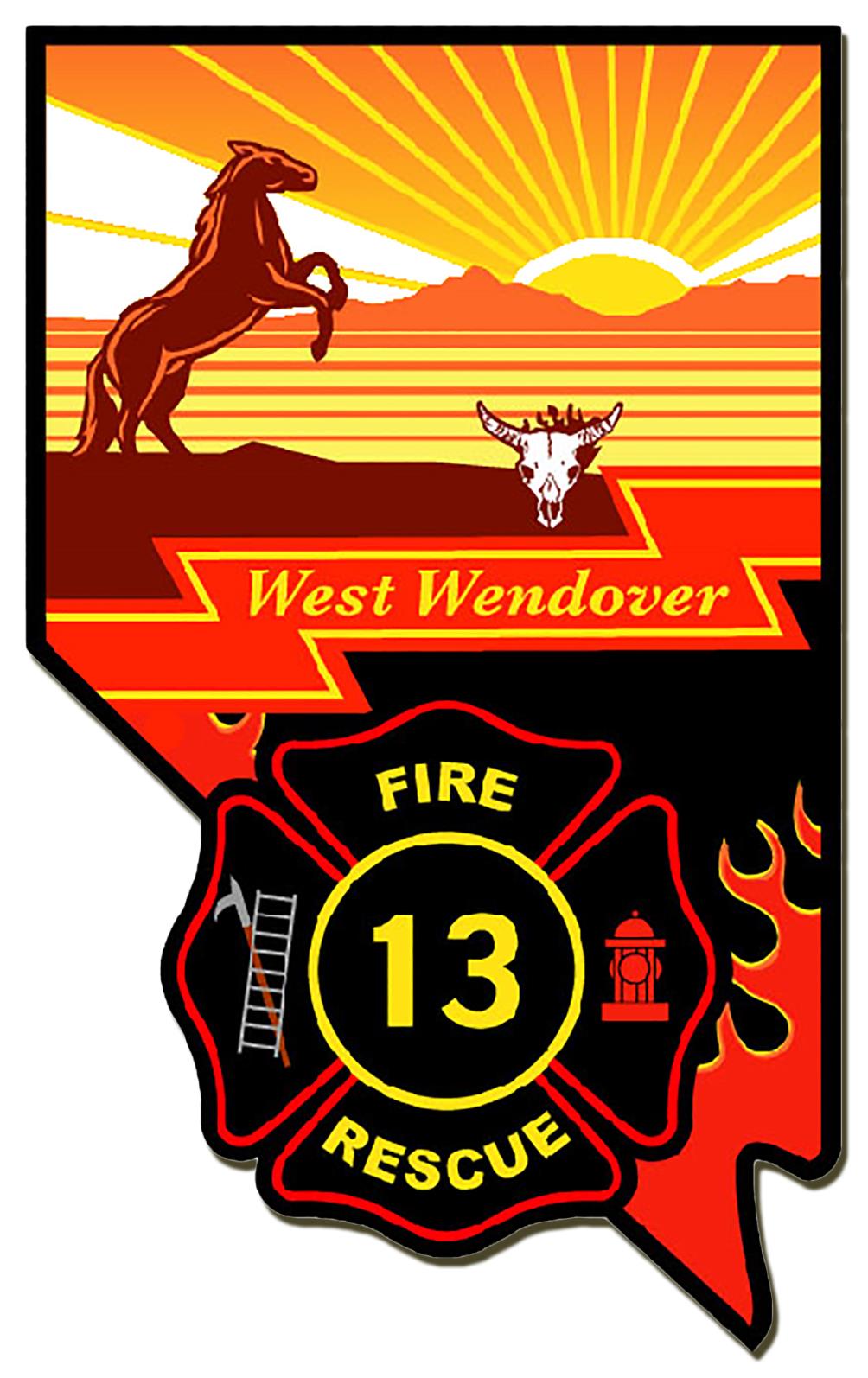 City of West Wendover Statement concerning the mobile home fires at the Clearview Mobile Home Park on May 10, 2020:

At 11:05, WWFD requested that Wendover Utah FD (WFD) and Wendover Airport FD (WAFD) be dispatched under the Interlocal Assist Protocols in place in the community.  This Interlocal assist is extremely helpful in such emergencies as the local fire departments are staffed by some full time but mostly part time/volunteers.     WFD units were dispatched at 11:06 and two units arrived at 11:22, 16 minutes after being requested.  At approximately this same time a Wendover Airport Fire Department (WAFD) unit also arrived.

From review of the agencies reporting and involved, the response to the fire was handled appropriately and per proper procedures for the West Wendover Fire Department, the West Wendover Police Department and the assisting agencies.  Unfortunately two mobile home units were severely damaged and both considered a total loss.  Fortunately no injuries or deaths occurred.

The frustration that has been expressed by some residents personally involved in the situation with regard to the response and what they believe happened is understandable given the emotion involved; especially when it involves the loss of one’s family’s property.  However, the City believes that a proper review of the recorded logs and related facts tell a different story then that of the emotionally charged account which has been told.

Some statements that have been circulated have multiple claims:

Second, that the residents had to act on their own with fire suppression activities.   From agency reports including that of WWPD after ensuring life/safety matters were taken care of officers actually had to resort to “crowd control” as several people that had gathered and were upset began taking hoses and equipment off from the fire trucks with no instruction.  As well from agency reports WWFD did then co-op some of these same individuals to at least help productively with Chief Knudtson instructing them to assist in pulling out a fire hydrant hose for connection to one of the hydrants which they did, and subsequently turning on the hydrant to provide water to a fire engine.

Third, that when asking officers to help and why they were not helping the response they received was “do you want me to pee on it”.  The individual who apparently made that response to the question(s) was part of another local agency that was there performing a law enforcement function, not fire suppression activities.  The individual was not a member of the WWPD or the WWFD response units.

Fourth, that fire personnel were eating pizza not fighting the fire.   As noted by WWFD reporting after more than four hours on scene conducting fire suppression, pizza was ordered for the crews at the scene in order to provide them some nourishment.

Lastly a comment was made that the house could have been saved if only certain things had happened and if people were properly trained.   First, all of the agencies involved undertake hundreds of hours every year of training and many of them do so on a volunteer basis simply to try and help their communities.  Many in our state regard our agencies for our size as some of the very best.  Second, as fire agencies from across the spectrum can attest to, mobile home fires are not only destructive but quick.  In this case, as an example, the first mobile home unit was fully engulfed in flames in less than 11 minutes from the 911 call and on its way to complete destruction in under 20 minutes.  The second mobile home was engulfed in the attic and under the floor within 20 minutes of the 911 call and after initial entry the fire crews determined that they would not be able to save the structure due to the nature of the fire and retreated to initiate containment and continued protection of other mobile homes.

Due to the response of the agencies involved (WWPD, WWFD, WPD, WFD, WAFD) additional mobile homes in adjacent lots were successfully saved.  Though one mobile home was destroyed and though the second (the double wide mobile home) was substantially damaged, its structure remains.  Unfortunately due to the type of construction of mobile homes, both are considered total losses given the substantial damage sustained.  Additionally four vehicles and an ATV also required fire suppression to ensure other mobile homes were not affected.

Though we understand the significant loss that the involved residents have experienced, casting blame onto first responders is not a helpful course to take.  No responding agency desires to have residents of their community experience material loss, physical harm or, harm to themselves.  We would encourage those who seek to cast such blame to take some time, step back and re-consider the course they have chosen to take in placing blame; if there is any to place at all.

In total there were 18 fire fighters on scene representing 3 fire agencies (WWFD, WFD, WAFD), along with at least three police officers (WWPD, WPD) and a state highway patrol officer (UHP).  Additionally, employees of the West Wendover Public Works Department, Wells Rural Electric Company and Wendover Gas Company were on scene assisting to ensure utility issues were addressed during the response including water, electrical and gaseous fuels, all of which can be damaged resulting in increased risks at the scene.

The City of West Wendover would like to thank all the responding agencies for their dedicated assistance to our community and for carrying out their duties as the professionals that they truly are.