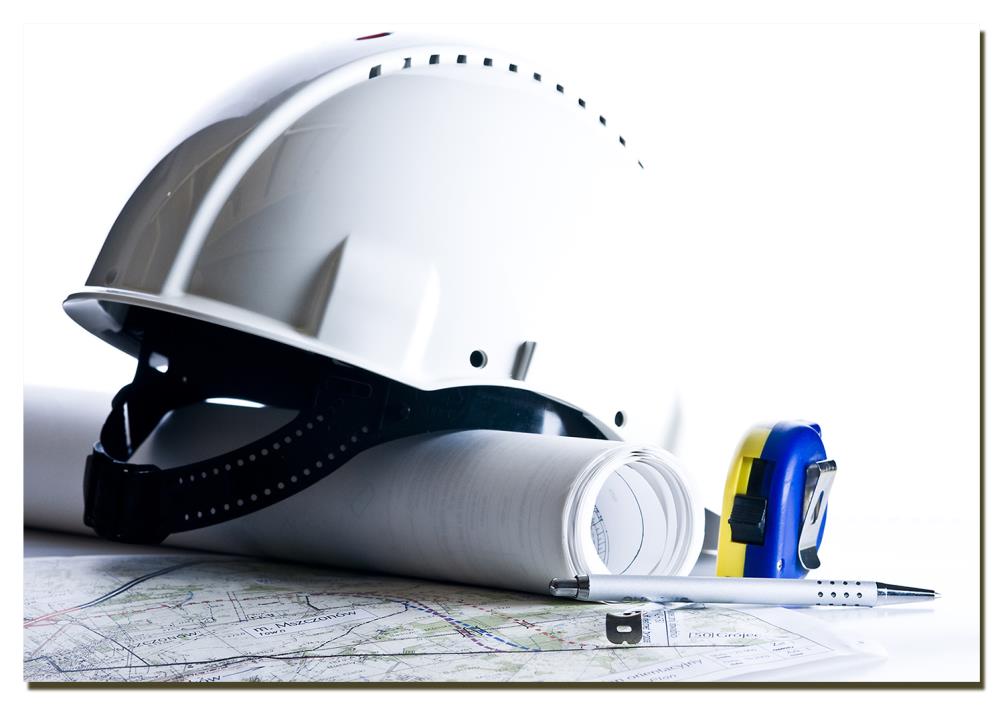 The Privately Owned/Operated Utilities operate under the authority and licensing of the Nevada Public Utilities Commission puc.nv.gov.

The Public Works Department takes great pride in helping the community to be environmentally friendly and is committed to excellence in serving the customers of the City.