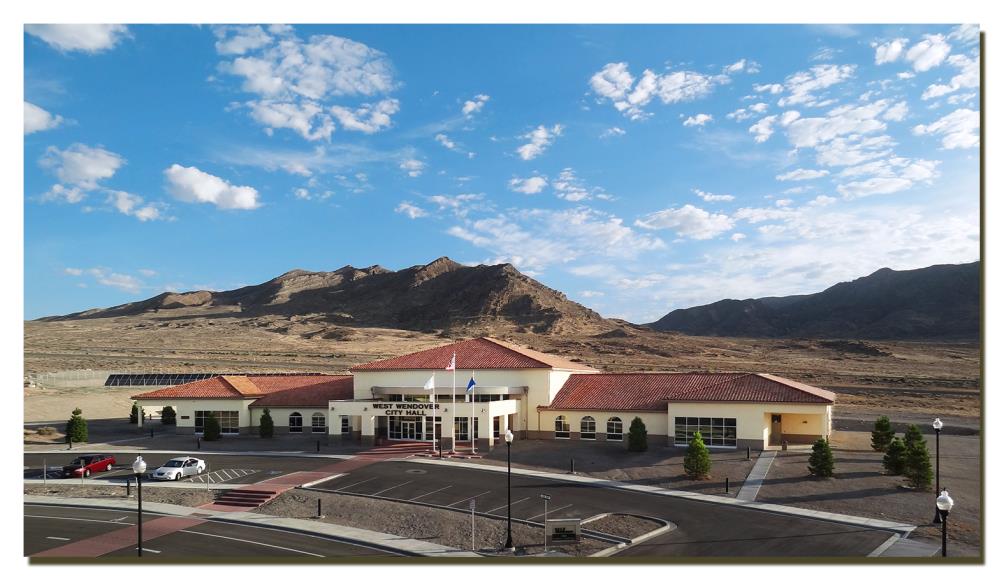 The City Manager is the highest appointed official of the City under City Code Title I, and is referred to as the City's Chief Administrative Officer.

The City Manager is responsible for the day-to-day administrative operations of the municipality covering all City Departments and functions.

City Administration includes general administrative services such as:  Human Resources, Public Relations, Technical Advise, General Government Operations as well as those services which fall within the Departments of City Clerk/Elections and the Finance Department.

The administrative operations of the City are located at at City Hall, 1111 N. Gene L. Jones Way, West Wendover, NV 89883.