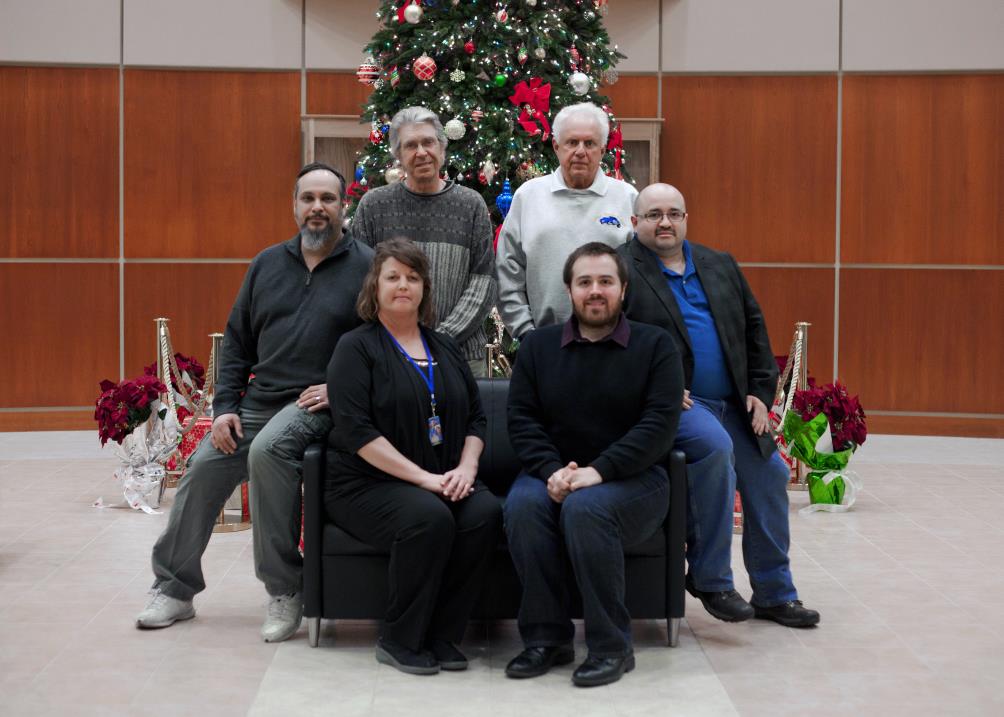 The City of West Wendover is a Municipal Corporation formed under Nevada Revised Statutes 266 (General Law Cities).  The City's incorporation date was July 1, 1991.

As a General Law City, the Governing Board includes an elected Mayor, serving a 4 year term and five (5) at-large elected Council Members serving staggered 4 year terms.  The Governing Board is not a full time body and thus under City Code the Mayor has appointing authority with the consent of the City Council over several Ordinance Officers which make up the City's Professional Management Team.

The authorities, duties and responsibilities of the Mayor and City Council Members are established under N.R.S. 266 as well as in the West Wendover City Code, Title I.

Office of the Mayor