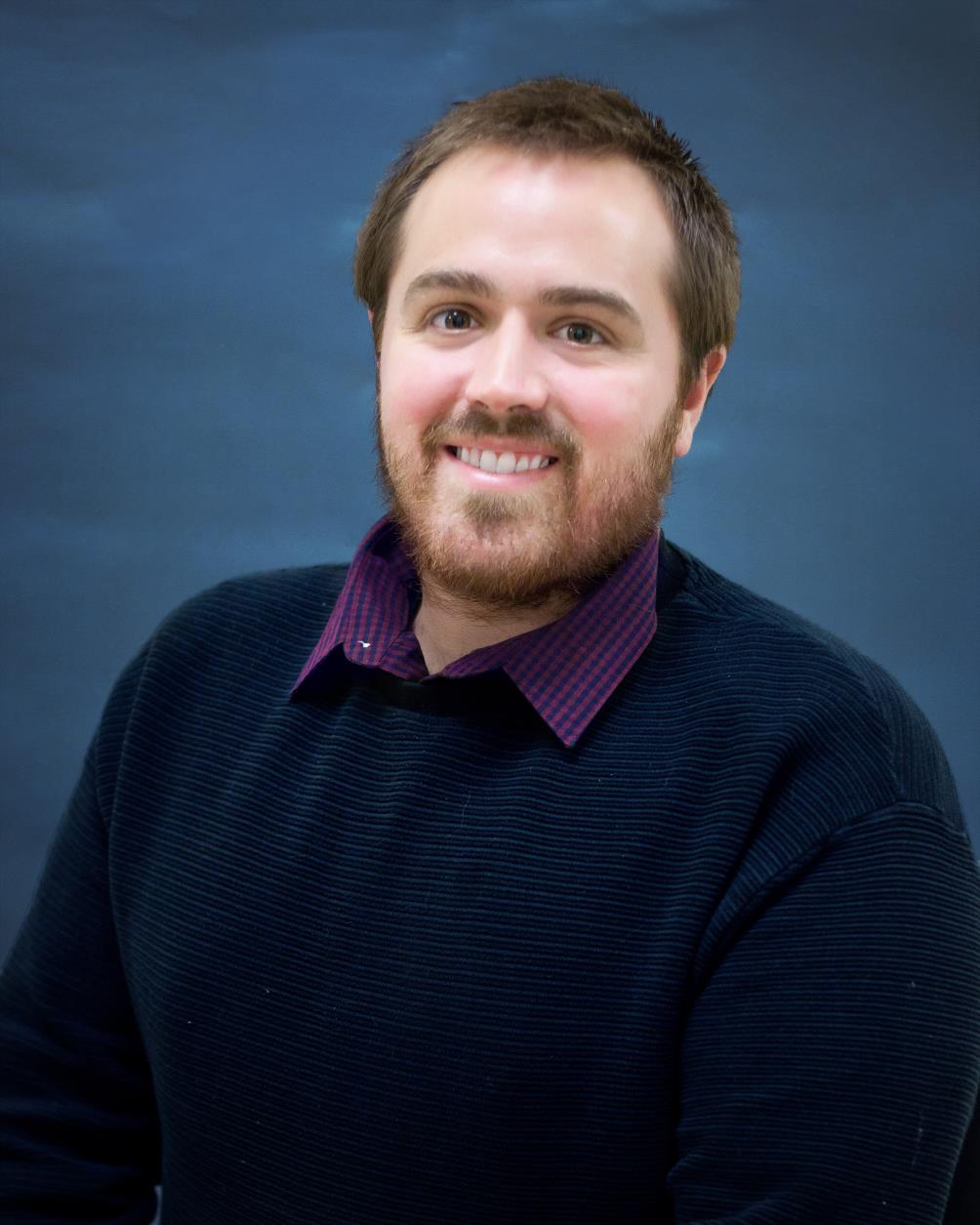 Daniel was born and raised in West Wendover, Nevada, and is a fourth generation resident. His great grandparents moved to the area with the railroad in the early 1950s. Daniel attended West Wendover Elementary and West Wendover High School where he was very active in sports, various clubs, and Student Council. After graduating, Daniel attended the University of Utah in Salt Lake City, and the College of Southern Nevada in Las Vegas, eventually finding his way back to West Wendover to be closer to his family and the community he loves. Daniel is currently working to complete his Bachelor of Public Policy through Great Basin College and University of Nevada Reno extension programs.

Daniel is very active in local, state and national politics frequently volunteering and working on various campaigns as well as serving on numerous advocacy boards. Daniel is passionate about seeing young people involved in politics and works with various groups in the state to encourage youth involvement. Daniel believes that in a perfect world every young person will be informed and engaged in the political decisions that affect their futures. This belief was a key motivator for Daniel to run for Mayor of West Wendover. Daniel’s success in the 2016 election earned him the distinction of being the youngest person to hold the office of mayor in the State of Nevada.

Daniel enjoys hiking and exploring the beautiful outdoors that surround West Wendover. He also enjoys activities and gatherings with his family, and spending time with his four nieces and nephew. Daniel also really enjoys traveling and has made it a goal to travel to all fifty states and to visit all seven continents.

Daniel firmly believes that the government works for the people and welcomes public input on how to better serve the community.