The Wendover - West Wendover community has an extra-ordinary history of being the place where many firsts have occurred in our world. We were the sight of the connection of the first Intercontinental Telephone Line, the place where world land speed records are set exceeding 626 MPH (as fast as a commercial airliner cruising at 30,000 feet), as well as the location of the 509th Composite Group, which was formed to organize, develop and deploy the worlds first atomic weapons used to bring World War II to an end.

The community of Wendover came into existence in 1906 as a railroad town, serving the steam engines of the Western Pacific Railroad, which is now part of the Union Pacific Railroad.  The community boasted a population of around 150 people.  Wendover included a train depot, water towers, a round house and other ancillary buildings needed for the operation of an emerging and growing railroad.  Wendover became a main stop on this route, which provided service across the Great Basin deserts of Utah and Nevada connecting Salt Lake City to San Francisco.  During the early 1900's Wendover was a cross roads for many significant undertaking including arsenic mining 25 miles south of Wendover mainly for the efforts of World War I and the connection of the first transcontinental telephone line connecting the U.S. from east coast to west coast. 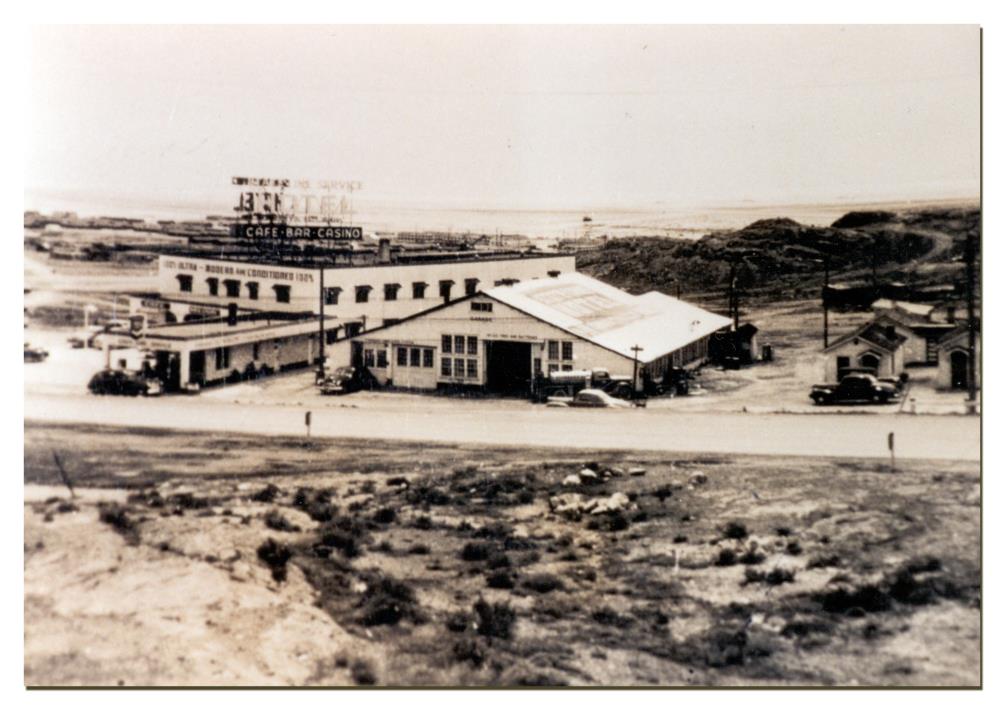 Nevada.  Mr. William "Bill" Smith founded a small cobblestone service station that provided a needed rest to weary travelers crossing the desert terrain of western Utah and eastern Nevada.  Today this facility is knows as the Wendover Nugget  It wasn't until December of 2001, when the former State Line Casino and Hotel came under new ownership, did this long-standing organization loose it's place as the oldest continually operated gaming license for a casino in the State of Nevada; over 66 years.

As equally important to this new business spirit in the area was the role the United State Military played in building and operating Wendover Field.  Construction on Wendover Field began in November of 1940.  By 1943, Wendover Field had become the largest military reserve in the world with over 23,000 military personnel, a total of 668 buildings and encompassing over 3.5 million acres of property.  This facility became the mainstay of the United States Military's training mission for bomber crews.  All told Wendover 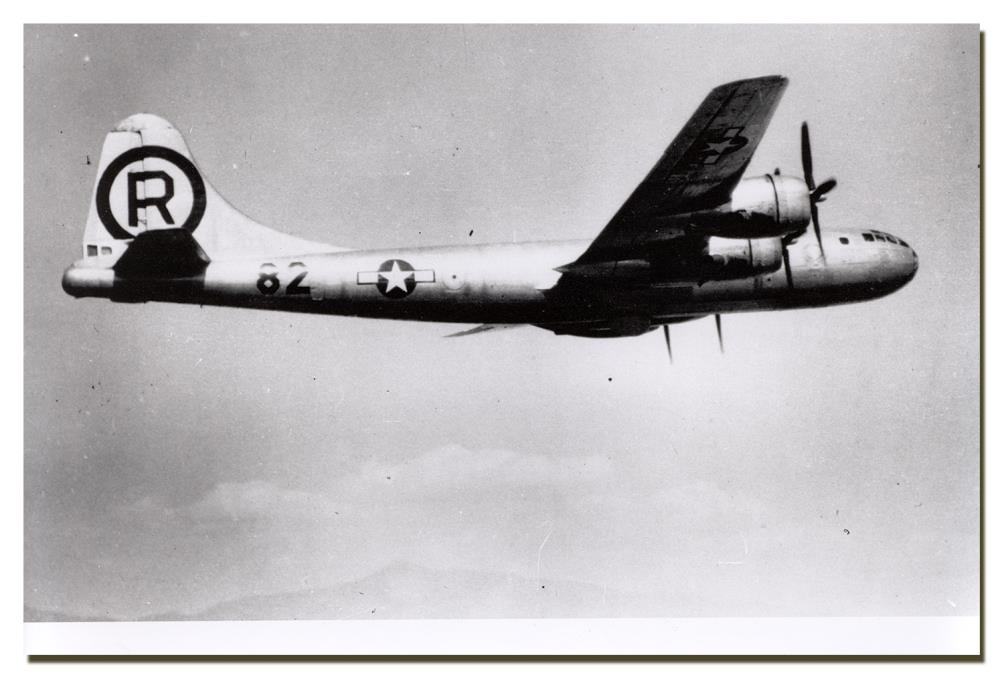 field was home to 21 heavy bomber groups including the most notable; the 509th Composite Group commanded by Colonel Paul W. Tibbets, along with one of its divisions, the 1st Ordinance Detachment, which was responsible for the assembly and modification of the atomic aerial devices.  The 1st Ordinance Detachment later became part of the Manhattan Engineers.  The missions of the 509th were recorded in history as the atomic missions over Japan (Hiroshima on August 6, 1945 and Nagasaki on August 9, 1945).  This was the first and to date; the only atomic bombardment exercised by one nation against another.

The area has also been home to one of the most time-tested man vs. elements matches.  This would be the Bonneville Speedway, which lays on the salt desert left by Ancient Lake Bonneville.  Here, world land speed records have been set 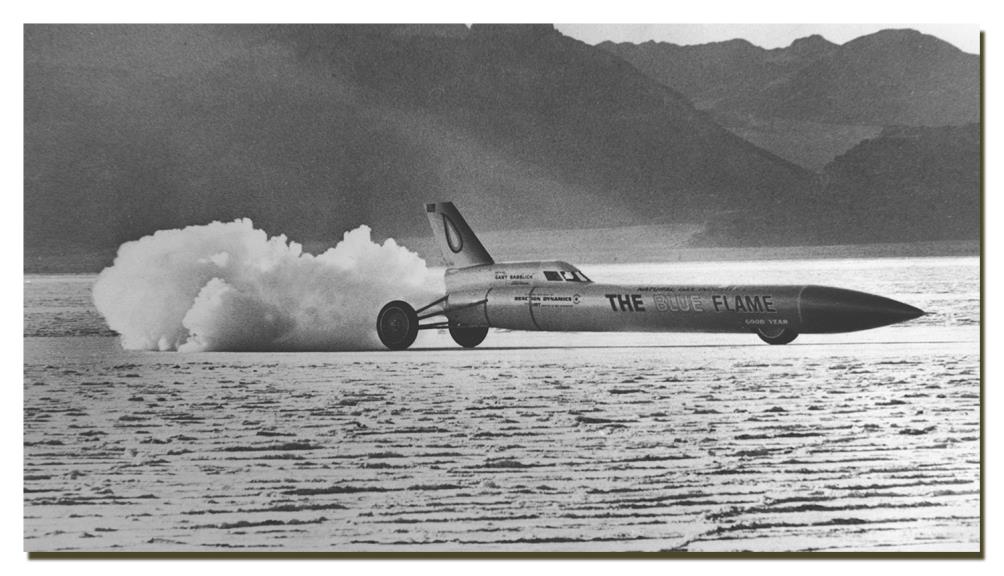 for nearly a century and the salt floor of the speedway has been witness to hundreds of individuals and their cars, whether stock or modified, internal combustion or rocket attempting to reach for speeds on land which no other human has.  Most notable is the record set by Gary Gabelich and the "Blue Flame", in 1972, of over 626 miles per hour.

Through the 1970's and 80's Wendover began to emerge as a destination resort.  Additional business arrived constructing more casinos, hotels and other service establishments as well as recreational venues such as the Toana Vista Golf Course.  As growth continued to spiral up, the citizens of Wendover, Nevada, then a township of Elko County, elected to incorporate under the provisions of Nevada Revised Statute 266 (General Law Cities).  On July 1, 1991, the City of West Wendover, Nevada came into existence and since incorporation, West Wendover has been one of the many stable communities in Nevada with an average growth rate of between 2 and 5 percent. 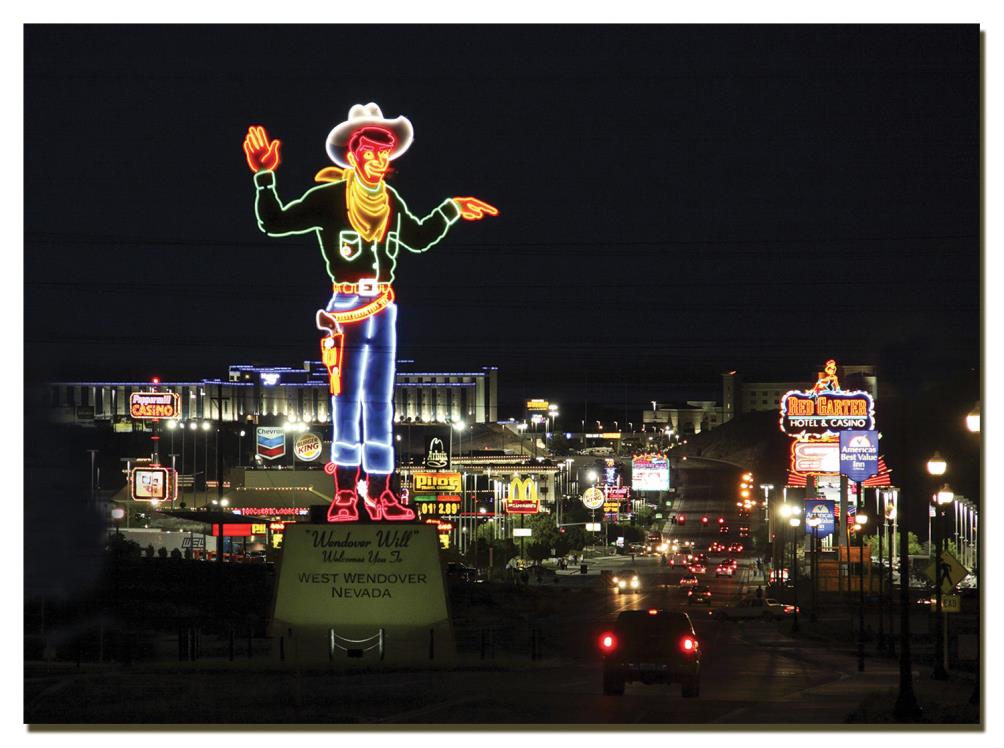