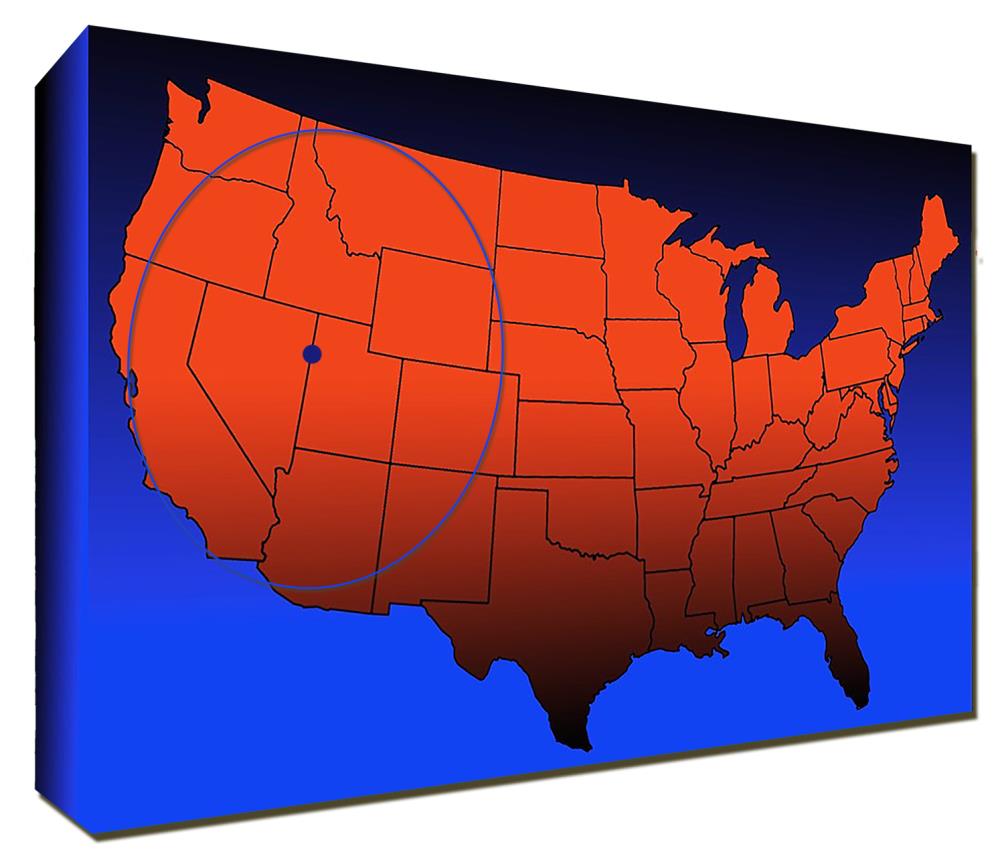 If you were to take a map of the Western United States from Denver, Colorado to San Francisco, California and from the Canadian border south to the border of Mexico you will find the City of West Wendover lies in its center.

As such, over the last century all main inland transportation arteries (Highway, Interstate Highway and Railroad) as well as communication arteries have been located through West Wendover.  Additionally Wendover is home to Wendover Airport which has both military and civilian uses. 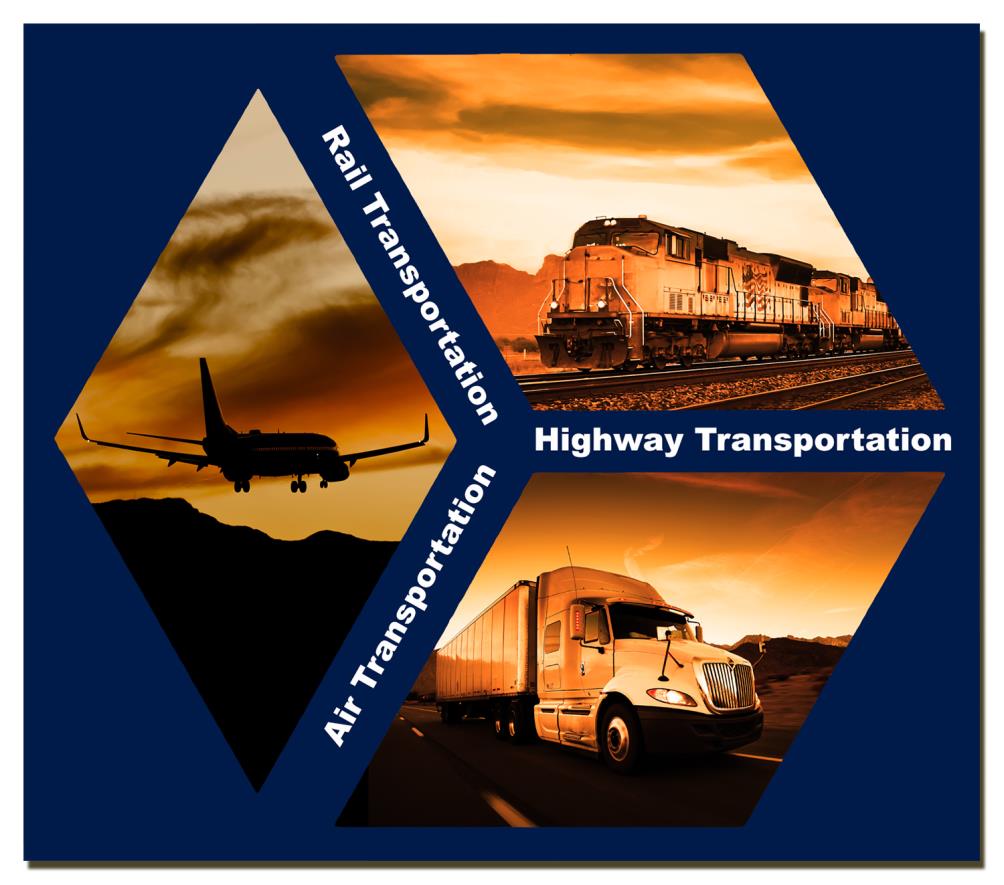 Interstate 80, which connects New York City on the East Coast and San Francisco on the West Coast, bisects our community. This portion of the Interstate Transportation System was completed in 1976. On a daily basis ten’s of thousands of vehicles many, transportation carriers, pass through West Wendover both east and west bound. As well, U.S. Highway 93A interconnects with Interstate 80 right here in West Wendover.

US93A connects I-80 on the north to I-15 on the south in Las Vegas, Nevada. These two highway systems more than meet the needs of highway transportation, which could well be said to service a 9 state region.

West Wendover is fortunate to have the accessibility of a major air facility. The Wendover Airport, formerly Wendover Field, located in Wendover, Utah, is one of many examples remaining of a time when the United States war efforts were at their high during WWII. Wendover Airport was constructed as part of the mass mobilization and air crew training efforts of World War II. This facility was constructed to train heavy bomber crews who would move on to serve in both the European and Pacific theaters of war. Today, though the facility is no longer used exclusive for military use, it has been maintained and progressively updated serving an important facet in the transportation plans of West Wendover. The facility currently operates two runways both capable of servicing large passenger and cargo operations; daily 737 charter flights are among the facility's current users, along with various military operations.

Union Pacific Railroad’s main east west line from Salt Lake City, Utah to San Francisco, California bisects West Wendover. This line was originally constructed by the Western Pacific Railroad in the early 1900’s and was the spark, which initiated the development of the community of Wendover as a water and maintenance stop for the steam locomotives of an era gone by. With access to this rail line for both passenger and freight, West Wendover stakes a claim to one of the best localities in the west. Several services are being worked on in the near future including a multi-modal hub, which combines the use of bus transportation, rail by service with Amtrack and air service through the Wendover Airport. Along with these types of developments the community’s manufacturing/industrial property is situated to provide easy access to transportation facilities.